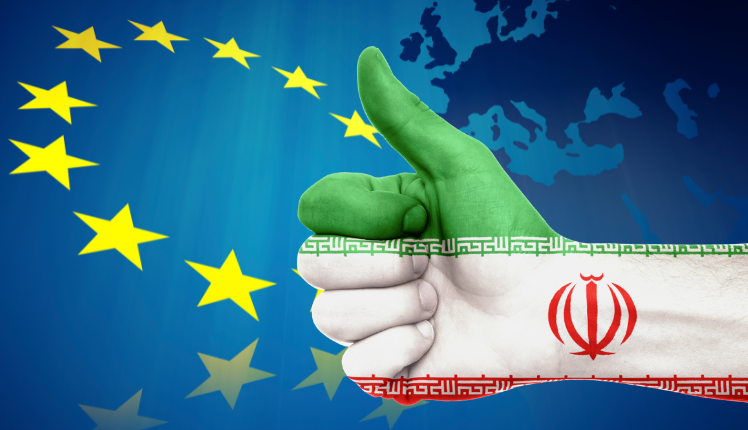 Tehran: Iran and the European Union have agreed during a visit by the bloc’s foreign policy chief to resume nuclear talks with the United States that have stalled since March.

Iranian Foreign Minister Hossein Amirabdollahian and the EU’s Josep Borrell announced during a news conference following a “long but positive” talk on Saturday that they have agreed that indirect talks between Tehran and Washington to restore their 2015 nuclear accord will restart within days.

Amirabdollahian told reporters that, for Iran, what matters most is that it can enjoy the full economic benefits that it was promised under the original deal.

“Whatever issue that can [negatively] impact Iran’s economic benefits will not be agreeable” for Iran and the government of President Ebrahim Raisi, he said.

“We hope, specifically, that the American side will this time realistically and fairly engage in committed and responsible acts towards reaching the final point of an agreement.”

Borrell also welcomed the resumption of the talks, saying a restored nuclear deal would benefit the region and the world.