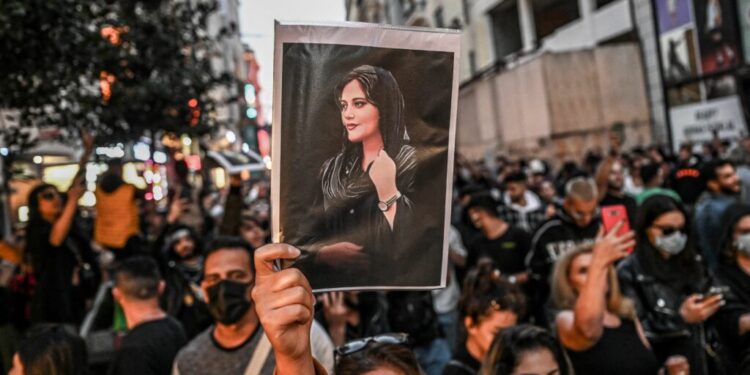 Since the 22-year-old Iranian of Kurdish ancestry passed away on September 16, three days after her detention by the morality police in Tehran, protests spearheaded by women that the authorities have dubbed ‘riots’ have erupted across Iran.

“Morality police have nothing to do with the judiciary” and have been abolished, Attorney General Mohammad Jafar Montazeri was quoted as saying by the ISNA news agency.

According to the report, Montazeri made his remark in response to a participant’s question about ‘why the morality police were being shut down’ during a religious conference.

Under the hardline president Mahmoud Ahmadinejad, the morality police, technically called as the Gasht-e Ershad or ‘Guidance Patrol,’ were founded to ‘promote the culture of modesty and hijab,’ the required female head covering. Patrols by the troops started in 2006.

A day after Montazeri stated that ‘both parliament and the judiciary are working (on the issue)’ of whether the law requiring women to cover their heads needs to be changed, it was announced that they would be abolished.

The hijab became mandatory four years after the 1979 revolution that overthrew the US-backed monarchy and established the Islamic Republic of Iran.