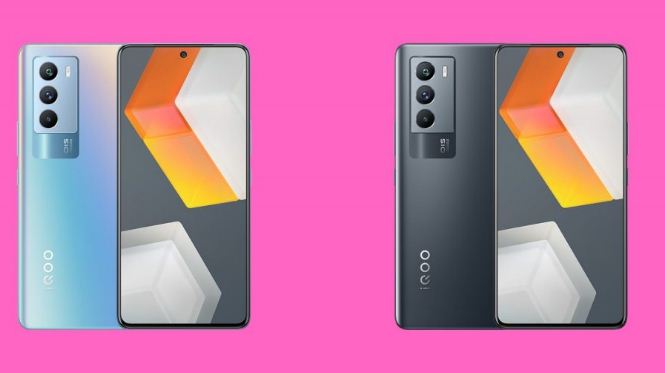 Talking about the specification of iQOO Neo 5S, it features a 6.56-inch AMOLED display with a 120Hz refresh rate. Powering the phone is a Qualcomm Snapdragon 888 chip paired with up to 12GB RAM, 256GB storage. The handset has a heat dissipation system as well. The new iQOO phone runs OriginOS Ocean-based Android 12 OS.

In terms of optics, the phone ships with a triple camera setup housing a 48-megapixel Sony IMX598 primary sensor with OIS, a 13-megapixel ultra-wide-angle lens, and a 2-megapixel macro camera. For selfies, you get a 16-megapixel shooter. The device is backed by a 4,500mAh battery with support for a 66W fast charging solution. For security, it offers a side-mounted fingerprint sensor. Connectivity options include- 5G, 4G LTE, Bluetooth v5.1, and USB-C port.