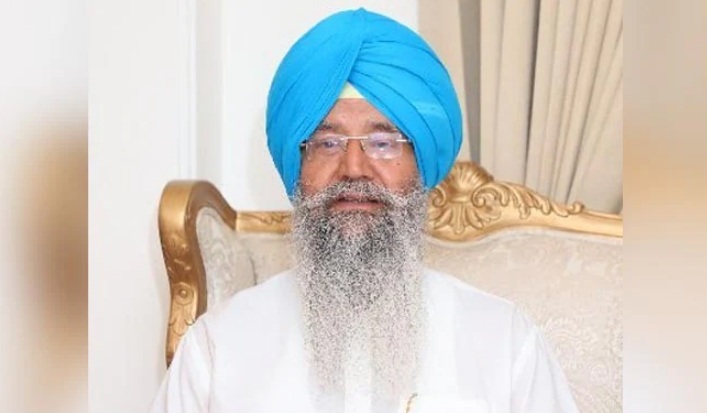 Speaking on the occasion Naqvi extended his best wishes to Sardar Iqbal Singh Lalpura in his new responsibility and said that his vast experience in administration, social and literary fields will be helpful in strengthening the Prime Minister Shri Narendra Modi’s commitment to “Sabka Sath, Sabka Vikas, Sabka Vishwas, Sabka Prayas”.

He said that the Government’s efforts for empowerment of all sections have shown results on ground.

Naqvi said that the Government has ensured justice to the victims of 1984 riots by constituting an SIT.

The Minister stated that the long-pending demand of Kartarpur Corridor has been fulfilled and the Government has also decided to start the “Gurudwara Circuit Train” that will take passengers on a pilgrimage across the country.

Lalpura, a BJP spokesperson who hails from Punjab and belongs to the Sikh community, has authored several books on Sikh philosophy and history.