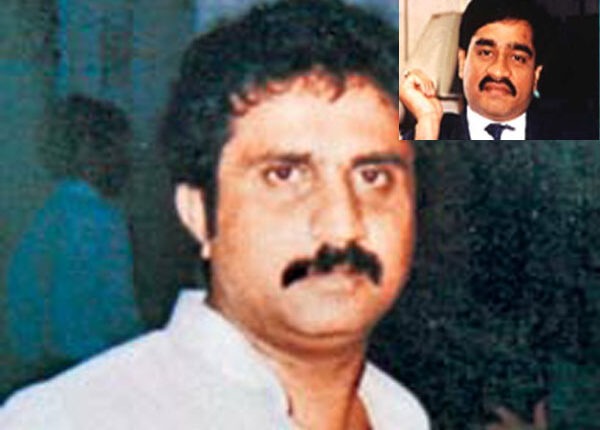 New Delhi: The Interpol has issued Red Corner notices against family of slain underworld gangster Iqbal Mirchi. He was the ex-aide of Dawood Ibrahim.

Reports said that notices were issue against Mirchi’s wife Hajra Iqbal and sons Asif Iqbal Mohammed and Junaid Iqbal Mohammed. Details of Mirchi’s family members were put out on the website of Interpol.

The latest development comes days after a Special Court declared Mirchi’s wife and two sons as “fugitive economic offenders”. It also ordered the seizure of their properties in India and abroad.