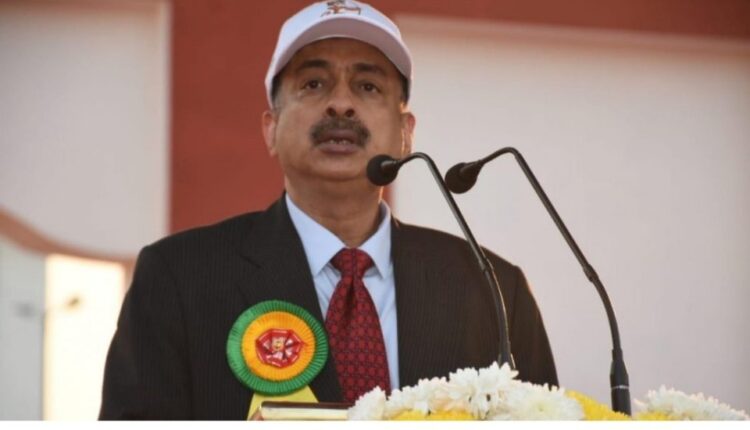 Earlier this month, Bansal was appointed as the new Director-General of Police (DGP) of the state by Chief Minister Naveen Patnaik.

Later, Appointments Committee of the Cabinet approved his premature repatriation to his parent cadre, Government of Odisha.

Bansal was serving as the Special Director, Intelligence Bureau (IB).

Former DGP Abhay’s tenure as the top cop ended today. He was earlier scheduled to retire in June, this year. However, his tenure was later extended till December 31, 2021 by the State Government.

Another 209 COVID-19 patients recover in Odisha