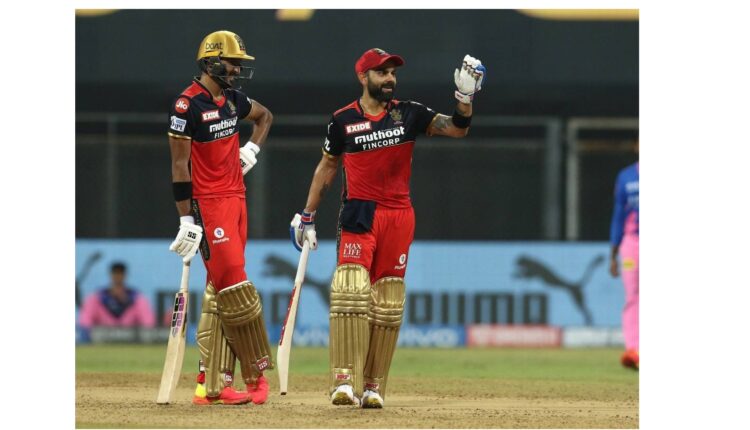 He brought up the milestone during RCB’s 10-wicket thrashing of Rajasthan Royals (RR) in IPL 2021 on Thursday. Kohli scored his first half-century of the season, as he hit six fours and three sixes en route to his 47-ball 72. Coming into the match, Kohli needed to score 51 runs to get to the milestone. He currently has 6021 runs in the IPL and leads the tournament’s run charts.

This was the fastest century in the IPL by an uncapped player. Padikkal and captain Virat Kohli, who remained unbeaten as RCB registered a 10-wicket victory, also registered the highest opening partnership in the history of the tournament.

The left-hander had a slow start to the tournament after missing the first game having just recovered from COVID-19 days before. But he rocketed back to form with his stunning display which saw him dominate the Rajasthan bowlers.