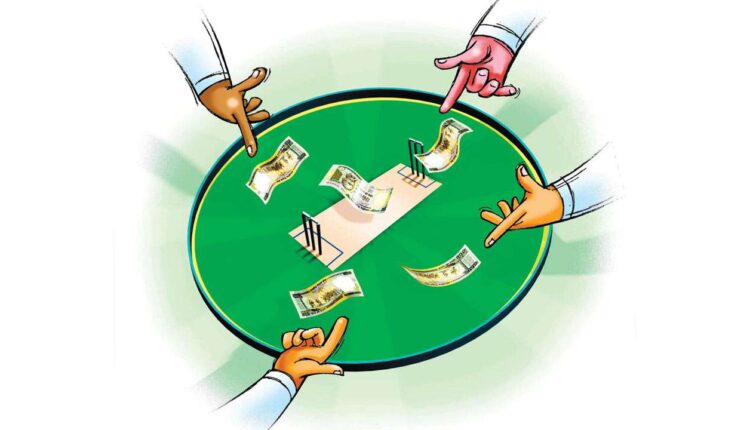 The accused, identified as Dinesh Rathi, was apprehended from Kolkata.

As per available information, Dinesh will be taken into a five-day transit remand by Berhampur police.

Reportedly, Dinesh used to operate the racket from Kolkata.

Notably, four-months ago, police had arrested at least 7 persons from Gosaninuagaon area in Ganjam district for their alleged connection to the betting racket.

The IPL betting syndicate operating out of Berhampur had a punter base spread across several cities in the country and even outside.

The betting takes place over teams and important matches of the IPL.

As multiple layers (chain of people, bookies and customers) are involved, it usually gets difficult for enforcement agencies to track down such syndicates.