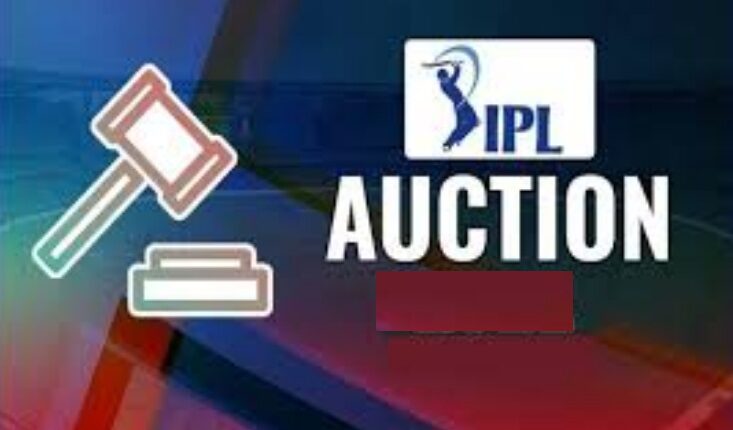 Chennai: The Indian Premier League 2021 season is officially on as the IPL auction will get underway in Chennai on Thursday, February 18.

Star Sports will provide live TV coverage. The auction will be live-streamed on Hotstar.

Earlier, the Odisha Cricket Association (OCA) recommended six players from the State for the IPL 2021.

Only 292 players have been shortlisted for the IPL 2021 auction after 1,114 players registered for it. A total of 164 Indian players, 125 overseas players and 3 players from Associate Nations will be up for grabs as the 8 franchises – Chennai Super Kings (CSK), Delhi Capitals (DC), Punjab Kings, Kolkata Knight Riders (KKR), Mumbai Indians (MI), Rajasthan Royals (RR), Royal Challengers Bangalore (RCB) and Sunrisers Hyderabad (SRH) look to bolster their squads.

A maximum of 61 players, including 22 overseas players, can be bought by the 8 franchises if all of them manage to reach their squad size limit of 25.

A team cannot spend more than their available purse. However, they have to spend at least 75 percent of the money available for them at IPL 2021 Auction.

A team can have a maximum of 8 overseas players and 17 Indian players for IPL 2021.

Kings XI Punjab and Royal Challengers Bangalore released the maximum number of players and are set to go into the auction with a bigger purse.

Let us take a look at the purse remaining for each team ahead of the 2021 IPL auction.

Budget Session Of Odisha Assembly: Know About The Traffic Restrictions In Bhubaneswar