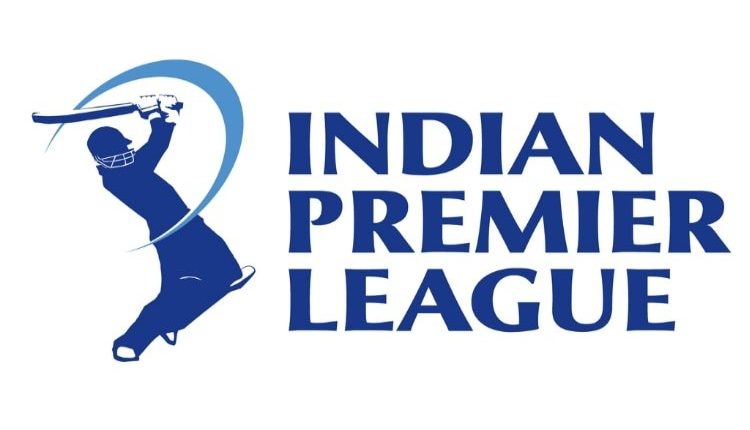 The mega auction for upcoming season of the Indian Premier League (IPL) is likely to take place in the first week of February as Bangalore and Hyderabad are the frontrunners to host the mega event, a report said.

As per a report published on Cricket.com, “The IPL 2022 auction is all set to take place in the first week of February. The report also stated that it will be a two-day affair as it was in 2018 but the IPL GC is planning to make it a lot grander this time. Bangalore and Hyderabad have emerged as the two frontrunner cities for the IPL 2022 auction to be held keeping better screening process in mind.”

The BCCI will give the two teams a fair chance to build their squad in the mega IPL 2022 auction as the old eight franchises have only retained the players as they were allowed to pick five as maximum.

However, the BCCI is yet to make an announcement on the date of the mega auction as they are in discussion on the approval status of the CVC Capital Partners who courted controversy after buying the Ahmedabad franchise., the report added.

WHO calls for cancellation of holiday events over Omicron fears