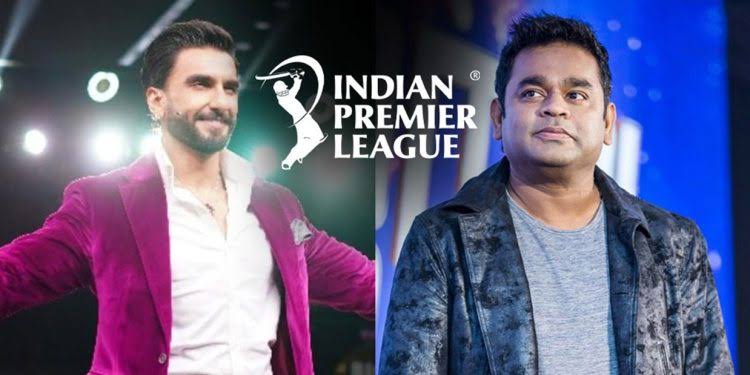 Ahmedabad: The closing ceremony of the Indian Premier League (IPL) 2022 is all set to take place on Sunday, May 29 at the Narendra Modi Stadium in Ahmedabad after the final between Hardik Pandya’s Gujarat Titans (GT) and Sanju Samson’s Rajasthan Royals (RR).

Bollywood actor Ranveer Singh and music maestro AR Rahman are set to set the stage on fire in the post-tournament event. Previously, Ranveer was seen showing his support for the Mumbai Indians (MI) from the stands.

The extravaganza will also feature Jharkhand’s famous Chhau Dance. If reports are to be believed, the BCCI has finalised a 10-member team of Jharkhand’s Chhau Dance for the closing ceremony.

Sourav Ganguly, the BCCI president, Jay Shah, the honourary BCCI secretary, and former Indian skippers are most likely to attend the event in Ahmedabad.

Odisha Plus 2 Exam: Evaluation Of Answer Copies From June 2