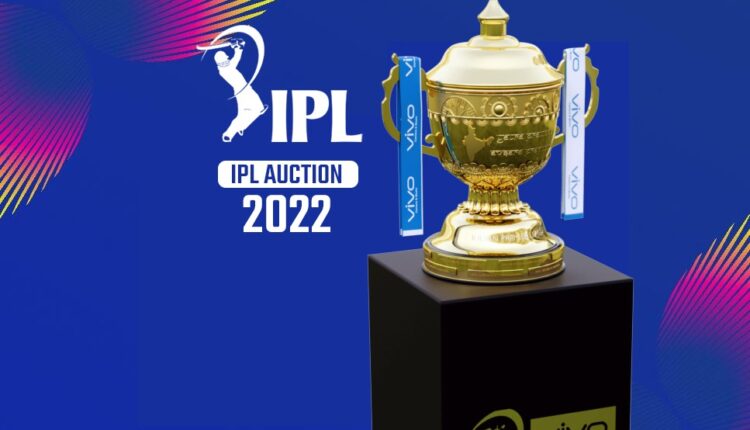 New Delhi: The registration for the upcoming IPL 2022 mega auction ended on January 20 and a total of 1214 players have registered their names for the two-day event.

A final, trimmed list will be prepared by the IPL governing council closer to the two-day auction, scheduled in Bengaluru for February 12 and 13, with two new franchises based out of Lucknow and Ahmedabad entering the fray from the upcoming season onwards.

Their addition means a total of 10 teams will be bidding for the top T20 stars from across the globe.