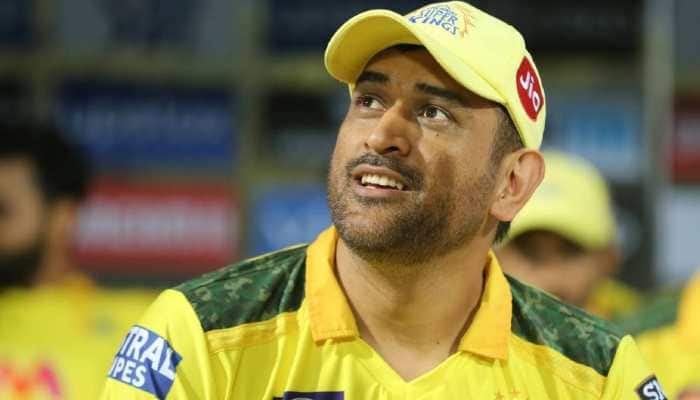 Mumbai: Chennai Super Kings might have had a ”perfect game” against Delhi Capitals but skipper Mahendra Singh Dhoni doesn’t want to lose his sleep over play-off qualifications as he feels that even if they fail in that pursuit, it won’t be ”end of the world”.

“I feel we played a perfect game today,” Dhoni said at the post-match presentation, after his team thrashed Delhi Capitals by 91 runs. “I don’t know how many times we would have been in a position [this season] to say that we had a perfect game.

“The batters did really well. This is one of those tosses where you want to win the toss and you want to field first but in your heart you are also saying never mind if you lose the loss. Because the last game also that we played the ball actually stops a bit even in the second half. It only gets better after the 13th-14th over onwards. Which means you still have to behave and bat a bit nicely [even in the chase].

“The batters gave us those extra few runs than whatever the par [score] was. The way the openers batted and after that everybody contributed a bit. Overall runs on the board really helps. Then making sure the big-hitters don’t go after you. It doesn’t matter if you get 200 or 210, once they get going, you can’t save the game.”

Dhoni would not be drawn into getting carried away in his praise of Super Kings’ young fast bowlers Mukesh Choudhary and Simarjeet Singh, who set up their defence of 208 nicely. “What I personally feel, both Simarjeet and Mukesh have taken time to mature,” Dhoni said. “It is different with every individual. There are some who are good right from the first game. There are some who take a few games. Whether is two, three, four or it can be seven or ten games.

“What is good to see is they have the capability. What is important is the more they play the better they will get at game sense. Game sense is something that is very crucial. Yes you have the talent, you have the variation but ultimately it is reading, ‘Okay what is a good delivery to bowl? What is a good delivery not to bowl?’ I feel often in T20 cricket, what’s more important is to know what is not a good delivery to bowl. Because that’s what puts extra pressure on you if you go for runs. If you go for runs, that actually affects your confidence.”

“I feel as a team that is something we have not done very well this season. When there is only 12 or 13 deliveries left, few of us who are batting, if we can contribute a two-ball eight or six runs … there is runs on the board. But what we have failed in, if we play two deliveries [to have a sighter], [then] you get out, you have scored four runs off two deliveries or three deliveries, that doesn’t really help the score.”

CSK have stayed alive in the tournament but they will need to win their remaining games and also have other results go their way to make the playoffs. However, a big win here gave them a net-run-rate boost. Dhoni, though, wasn’t going to get ahead of himself. “One at a time is good enough,” Dhoni said. “I am not a big fan of maths. Even at school I was not good at maths. You write your own fortune. What is important is [you] always have to be [at] your best. There is no point thinking about this [other] team needs to beat some other team. It just puts added pressure.

“Just turn up for your games, plan well, execute your plans, look to win the game, and enjoy the rest of the IPL matches. You don’t want to be under pressure when two other franchises are playing. Enjoy the IPL, it is good.

“If it happens, it happens, but what is more important is to make the most of the three [remaining] games. See what are the combinations we can feature in what positions. And start planning for the next year. If we qualify for the playoffs, it is very good. But if not, it’s not the end of the world.”