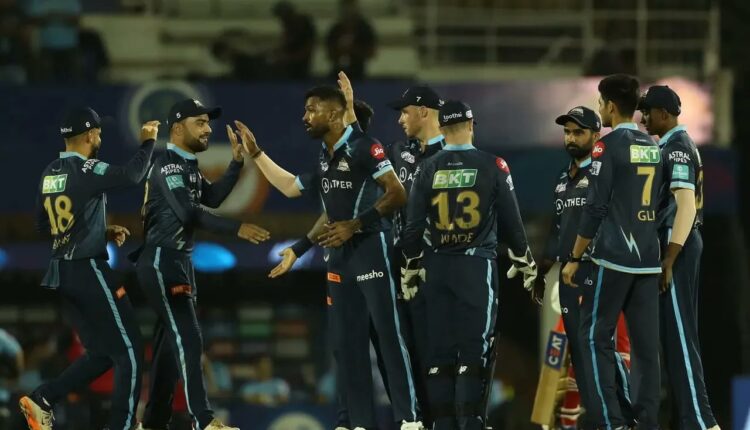 Mumbai: Rahul Tewatia (13* off 3) smacked two back-to-back sixes off the last two balls to snatch the victory from Punjab Kings. Gujarat Titans needed 12 off the final two balls, and Tewatia took his team home in style. Odean Smith conceded 19 runs in the final over. Titans registered their third consecutive victory in as many games, and they jumped to second with 6 points in the IPL standings.

Saudi Arabia to allow one million hajj pilgrims this year