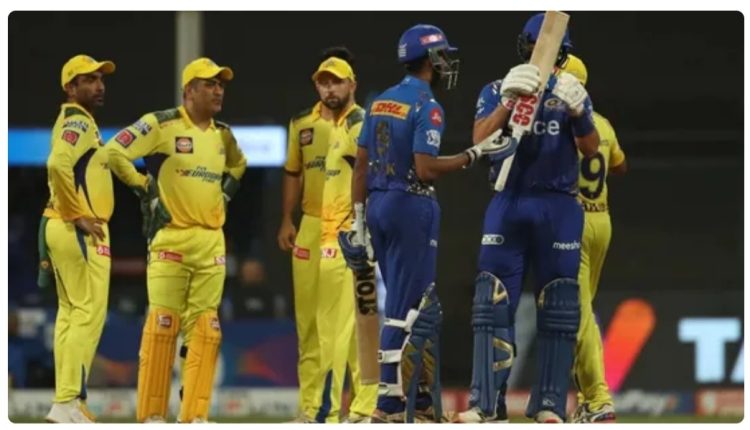 Sent into bat, CSK lost wickets at regular intervals and were bowled out for 97 in 16 overs at the Wankhede Stadium.

Skipper Mahendra Singh Dhoni top-scored with an unbeaten 36 off 33 balls. For MI, Daniel Sams picked up three wickets for 16 runs, while there were two wickets apiece for Riley Meredith (2/27) and Kumar Kartikeya (2/22).

In reply, MI completed the task with 31 balls to spare after struggling at 33 for four in the fifth over.