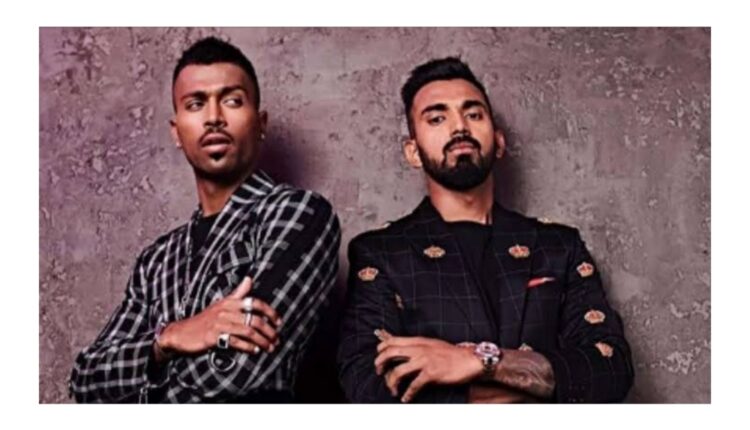 New Delhi: The Indian Premier League (IPL)’s two new teams — Ahmedabad and Lucknow have officially named their draft picks ahead of the upcoming mega auction for the 2022 season.

Hardik Pandya was officially announced as the captain of the new Indian Premier League franchise from Ahmedabad. The India all-rounder was drafted in for Rs 15 crore by the new franchise on Friday, January 21.

While Hardik Pandya was roped in for Rs 15 crore, Afghanistan all-rounder Rashid Khan, who played for SunRisers Hyderabad, has also been drafted for Rs 15 crore.

The new Indian Premier League franchise from Lucknow on Friday announced its three draft picks ahead of the IPL 2022 season which will feature as many as 10 teams. Owned by RP Sanjiv Goenka Group, the Lucknow team picked KL Rahul as their captain and also roped in Australia all-rounder Marcus Stoinis and leg-spinner Ravi Bishnoi.