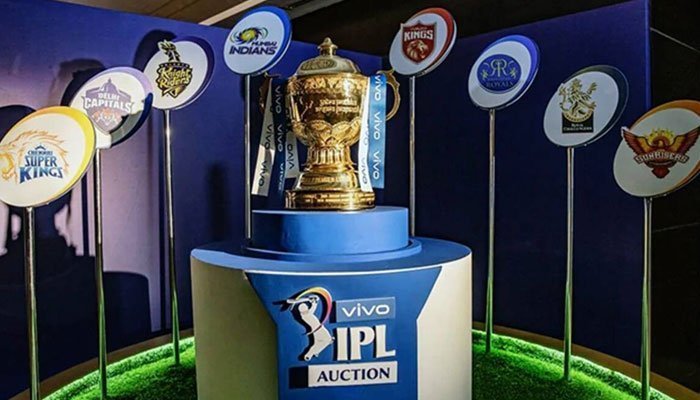 Kabul: Several changes have been made after the Taliban seized Afghanistan. First, it restricted the girls from studying with boys snd now, it has banned the broadcast of the ongoing Indian Premier League (IPL) 2021 in the country.

Former Afghanistan Cricket Board media manager and journalist, M Ibrahim Momand took to Twitter and wrote: “Afghanistan national will not broadcast the @IPL as usual as it was reportedly banned to live the matches resumed tonight due to possible anti-islam contents, girls dancing & the attendence of barred hair women in the by Islamic Emirates of the Taliban.”

Notably, the Taliban has banned most forms of entertainment, including many sports and women have been completely banned from playing sport.

The second leg of IPL 2021 is underway and two matches have been played between Chennai Super Kings and Mumbai Indians and Kolkata Knight Riders and Royal Challengers Bangalore. Punjab Kings will take on Rajasthan Royals in the third game of the second phase today.