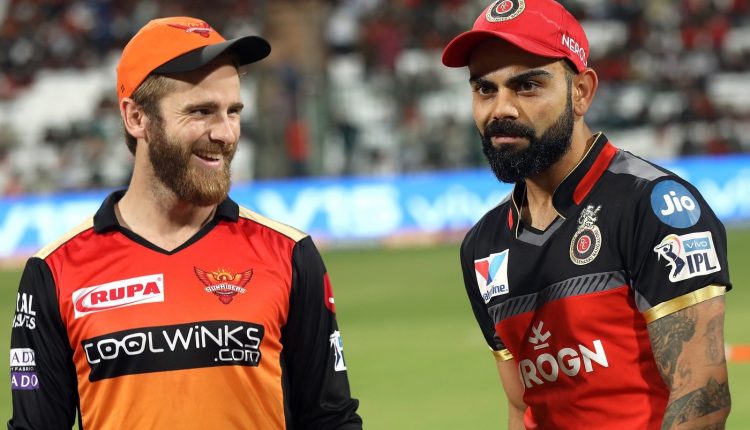 Dubai: SunRisers Hyderabad put up 141 runs for the loss of six wickets as Harshal Patel and Dan Christian starred with the ball as Royal Challengers Bangalore (RCB) on Wednesday.

After being sent to bat first, SRH had a horror start as they lost their opener in the second over. George Garton struck to send Abhishek Sharma back to the pavilion for 13 off 10 balls.

Kane Williamson then joined Jason Roy on the pitch and the duo started rebuilding for SRH. After the first powerplay, the team in orange had 50 runs on board with a loss of one wicket.

There was a partnership of 70 runs for the second wicket between Jason Roy (44) and Kane Williamson (31) but the other batters failed to convert it to a good end.

Harshal Patel was the most successful bowler from RCB again with his three wickets. Apart from Harshal, Daniel Christian got two wickets while Yuzvendra Chahal and George Garton got one wicket each.

SRH had a poor season as for the first time since 2015, they failed to qualify for the playoffs.