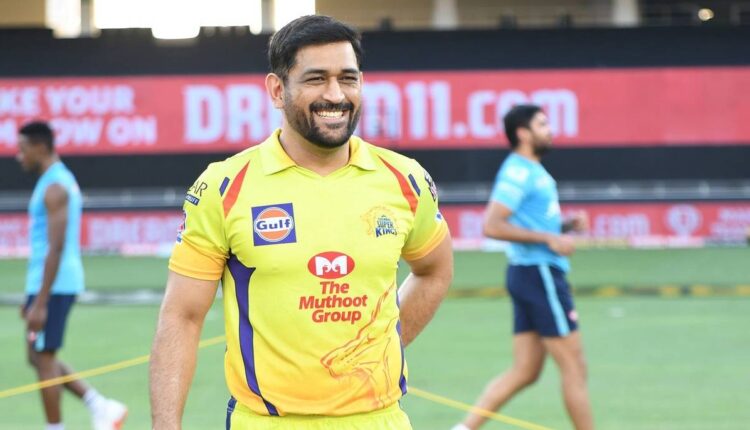 The photo has gone viral with fans wondering what the new look is all about.

Star Sports shared the photo with a disclaimer that read: “Set up in a martial arts training camp”.

😮😮😮 – our faces since we saw #MSDhoni‘s new avatar that could just break the Internet! 🙊What do you think is it about? pic.twitter.com/Mx27w3uqQh

Dhoni arrived in Chennai earlier this month to lead a training camp at Chennai Super Kings ahead of the new season.

Eyes would be on Dhoni as IPL approaches. CSK finished last in UAE and the franchise would look to bounce back and get back to winning ways in the new season.

Meanwhile, Dhoni and Co have already started their training for the upcoming season. Dhoni was in the nets hitting monstrous sixes as CSK shared the video.

Pregnant Halsey Updates Pronouns To ‘She/They’ On Social Media, Thanks Fans For Support