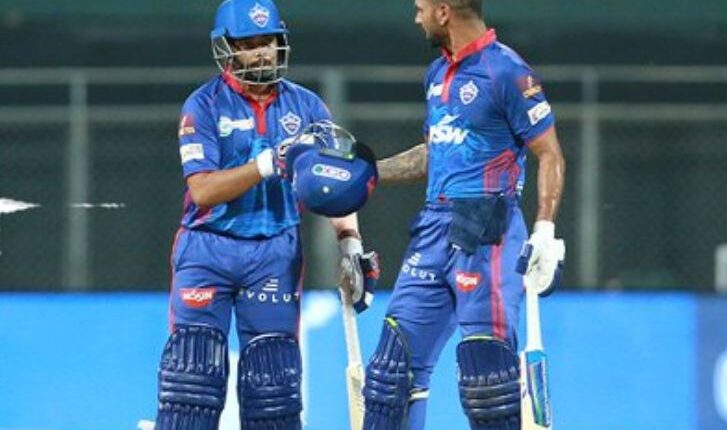 Chasing a target of 189 runs, Delhi wrapped up proceedings with eight balls to spare. DC reached 190 for three in 18.4 overs, with standby captain Rishabh Pant hitting the winning four.

Earlier, CSK wrapped up their innings at 188 for seven after 20 overs. Suresh Raina was the top-scorer for CSK, registered a half-century. He slammed 54 off 36 balls.