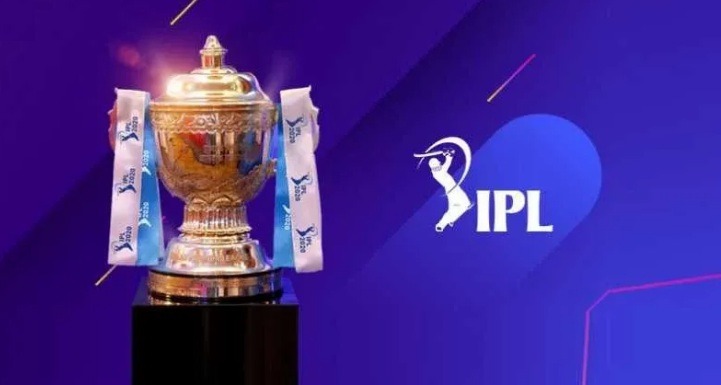 Chennai: The biggest, brightest cricketing show, the Indian Premier League is set to begin on Friday with the spectacular opening match between the Royal Challengers Bangalore and the current champions Mumbai Indians.

Due to the second wave of the coronavirus, the IPL Governing Council decided to abort the plans and decided to hold the IPL 2021 matches behind closed doors.

This year, the IPL season will commence at the Chennai stadium between RCB and MI on April 9 from 7:30 pm onwards. All eyes will be on how the Aussie players change the RCB’s fate this season or if the Mumbai Indians victory march will continue just like 2020.

The IPL 2021 will be available online on Disney+ Hotstar. The BCCI has once again decided to go ahead with Disney+ Hotstar as the live streaming partner. This means if you have the Disney+ Hotstar subscription, you will be able to enjoy the IPL matches live on your smartphones and laptops.