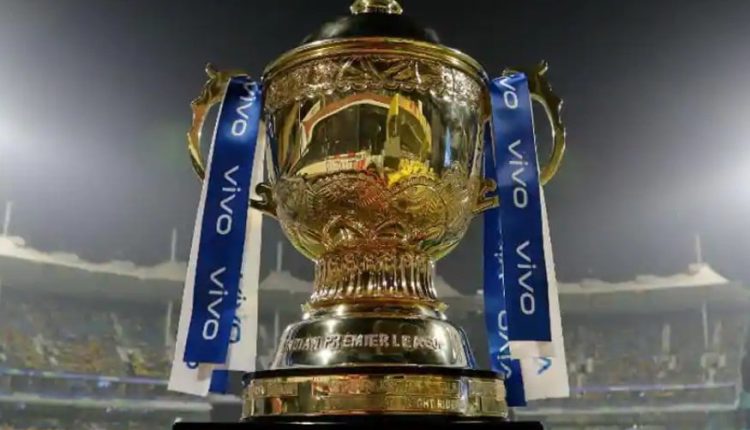 Mumbai: The Central Bureau of Investigation has filed two cases to probe the betting network in the 2019 IPL on the allegations that, “a network of individuals involved in cricket betting are influencing the outcome of Indian Premier League (IPL) matches based on input received from Pakistan.”

The CBI is conducting searches at four locations in Delhi, Rajasthan and Hyderabad in connection with the case.

“In the garb of betting related to IPL matches, they are cheating the general public by inducing them for betting,” the CBI said in the FIR.

The federal probe agency has alleged that the accused had opened bank accounts with fake identities and Know Your Customer (KYC) documents in connivance with the unknown bank officials for this purpose. These accounts were allegedly opened with forged details, including multiple dates of birth and without due diligence by bank officials.

“A part of the money received from the general public in India for such betting activities was also shared with associates based in foreign countries using hawala transactions. As per the information, the said network of individuals are involved in cricket betting since 2013,” the FIR read.

The agency has also found unscrupulous financial activities of accused Dileep Kumar, a resident of Delhi, and Hyderabad-based Gurram Satish. The two, along with their associates, were in touch with a Pakistan-based suspect identified as Waqas Malik through a Pakistani phone number.

The FIR also alleges that the domestic cash deposits in bank accounts which defy economic rationale are valued at over Rs 43 lakh from 2013 onwards in the case of Dileep Kumar.

In the other case on similar charges, the CBI has booked Rajasthan residents – Sajjan Singh, Prabhu Lal Meena, Ram Avtar, Amit Kumar Sharma – as accused along with unknown bank officials and other unknown private persons.