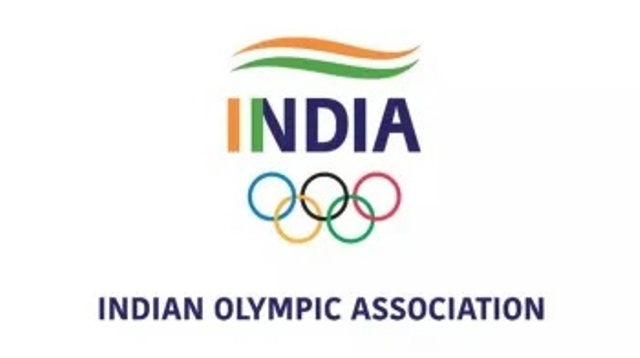 New Delhi: A host of current and former sportspersons, including Olympic medallists P V Sindhu, Gagan Narang and Sakshi Malik, will be among 77 voters for the Indian Olympic Association (IOA) elections on December 10.

Olympic medallists Yogeshwar Dutt and M M Somaya will also be voting in the polls.

In the 77-member electoral college notified by returning officer Umesh Sinha on Monday, there were 66 members from 33 National Sports Federations which have nominated one male and one female each, eight SOMs (four male and four female), two from the Athletes Commission (one male and one female) and member of International Olympic Committee in India, Nita Ambani.

The controversy-ridden IOA achieved a major milestone as more women members will vote for its elections, to be held held under the new constitution prepared by the SC-appointed former apex court judge L Nageswara Rao. The IOA adopted the new constitution on November 10 after getting approval from the IOC.