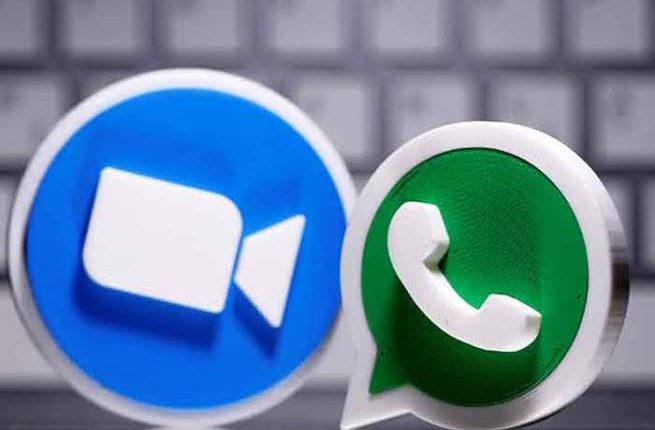 New Delhi: Acting tough against video communication and calling apps, the Centre has proposed to bring Meta-owned WhatsApp, Zoom, and Google Duo under the ambit of telecom licence, as written in the draft of the Indian Telecommunication Bill 2022. The government has, however, proposed to give exemption to press messages that are intended to be published in India of correspondents accredited to the Central or state governments from being intercepted.

HERE ARE 5 MORE POINTS FOR THIS BIG STORY ON TELECOM RULES:

Amid Rise In Hate Crimes, MEA Issues Advisory For Indians In Canada