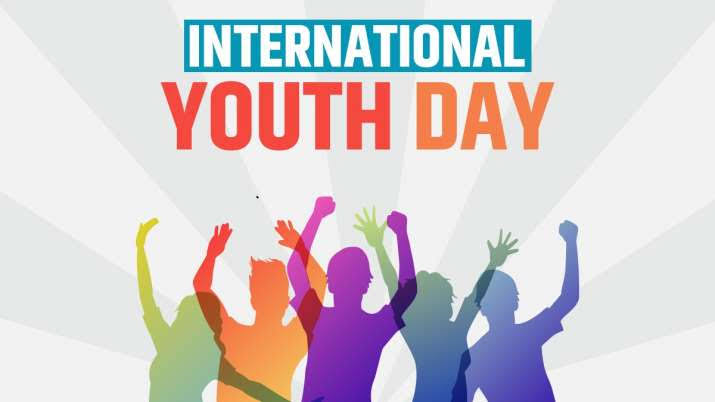 New York: The International Youth Day is observed every year on August 12 to showcase and acknowledge the various issues young people across the world deals with on a daily basis and the role of youth in important matters in the world, be it in the world of education, social justice, global peace, climate change and more.

The theme for 2022’s edition of International Youth Day is “Intergenerational solidarity: creating a world for all ages.”

The focus of International Youth Day for 2022 is on ageism, an age-based discriminatory behaviour. Young and older people all face this issue and often suffer lasting financial and psychological harm, which impacts society at large, as well.

Ageism against the youth is a significant issue today, as per the World Health Organisation’s (WHO) Global Report on Ageism, launched in March of 2021. A qualified youth can be denied a job or receive remunerations below the national minimum wage level. Young people also face ageism in matters relating to health, justice and politics. They may themselves engage in ageist behaviour against older people.

Intergenerational cooperation is therefore needed to eliminate ageism. Legal and judicial changes should follow, to help develop a more tolerant and inclusive atmosphere.

Ever since it was endorsed by the UN General Assembly in 1999, August 12 is celebrated as International Youth Day to acknowledge and amplify the importance of youth participation in current affairs.

The UNFPA report highlights that ageism leads to discrimination and later gives rise to other ills of society like sexism and racism, which can have a detrimental effect on society and individuals. “We celebrate young people’s efforts and contributions big and small toward righting the world’s wrongs and pulling others along with them. Today’s youth are tomorrow’s leaders who know that nothing will change if they stand by; change only happens when they stand up,” the UNFPA,  says.