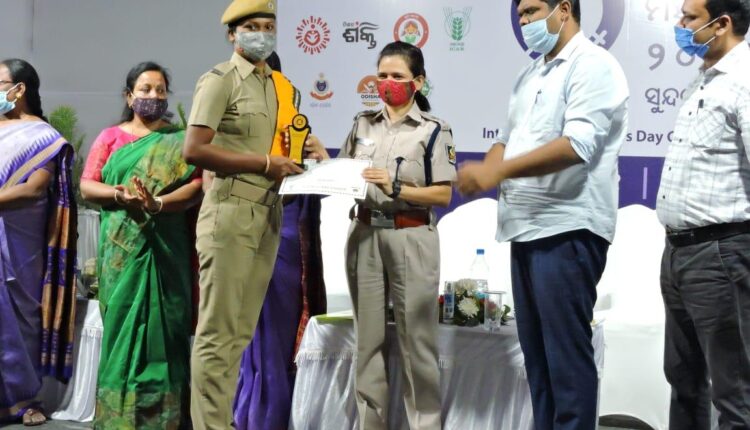 Sundargarh: On the occasion of International Women’s Day, the women cops of Sundargah Police were were felicitated by District Collector Nikhil Pavan Kalyan.

The Sundargarh Collector felicitated the women cops for being instrumental in maintaining law and order in the district. Kalyan remarked that they have broken the stereotype, strengthened themselves, their families and society as a whole. 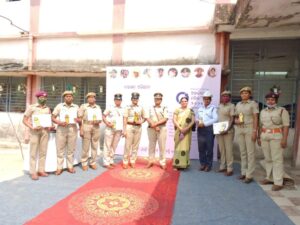 “They will be instrumental in safeguarding women and girls travelling to colleges and schools and other crowded areas,” SP Nath remarked.

The SP took to her official Twitter handle and urged the women to report harassment incidents.

Sundargarh police launches Anti-Romeo squad this #InternationalWomensDay
They will be instrumental in safeguarding women and girls travelling to colleges and schools and other crowded areas.
Report harassment. #SpeakingOut #ItsNotOk #ChooseToChallenge pic.twitter.com/EGqcK8ZbkF