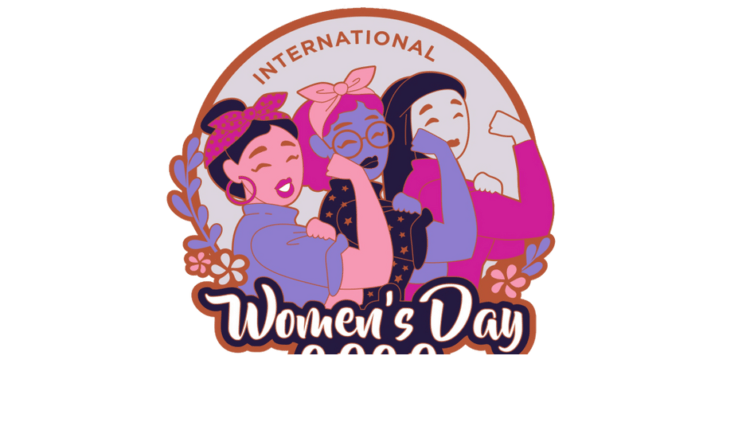 New Delhi: Celebrated on March 8 every year, this day is symbolic of the historic journey women around the world have taken to better their lives.

The theme for International Women’s Day (8 March) this year is “#ChooseToChallenge.” The theme ‘Choose To Challenge’ aims to call our gender inequality and celebrate women’s achievements. It seeks to spread awareness about the importance of choice.

International Women’s Day stems from a workers’ movement. It first emerged at the turn of the twentieth century in North America and across Europe, when in the year 1908, 15,000 women marched in New York City demanding fewer hours in the job. Apart from this, they demanded that they should be given a better salary and also be given the right to vote. A year later, the Socialist Party of America declared this day as the first National Women’s Day at the Socialist International meeting in Copenhagen. Throughout the years, many changes and new objectives are brought to further engrave the meaning of this day and in 2015, countries adopted the 2030 Agenda for Sustainable Development and its 17 Sustainable Development Goals. In it, Goal 5 is “Achieve gender equality and empower all women and girls.

In many countries like Cuba, Armenia, Mongolia, Russia, Uganda and Ukraine, International Women’s Day is an official holiday.

Another significant reason for celebrating International Women’s day on March 8 is that on this very day, women textile workers in St Petersburg took over the streets for protest and this act was the ignition force of Russian Revolution.

The United Nations finally recognised the day and started celebrating it from 1967 onwards.