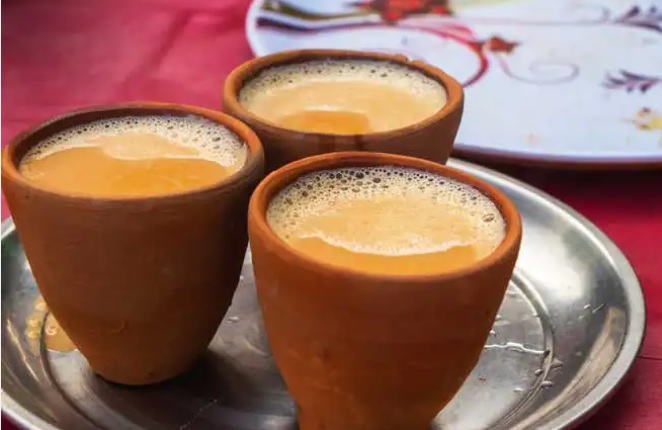 The story of tea begins in China. According to legend, in 2737 BC, the Chinese emperor Shen Nung was sitting beneath a tree while his servant boiled drinking water, when some leaves from the tree blew into the water. Shen Nung, a renowned herbalist, decided to try the infusion that his servant had accidentally created.

The popularity of tea is leaps and bounds more than other beverages in the similar zone. Due to its impact on employment, culture and business, it has been assigned with an annual observance.

As per a study conducted by the Tea Board of India in 2007, about 80 per cent of the total tea produced in India is consumed by the domestic population.

The first International Tea Day was held in Delhi, India in 2005. It was in 2015 that the Indian government proposed the UN Food and Agriculture Organisation to expand this day globally. The day is observed in the month of May because it is during this time of the year that tea production begins in most of the countries.

The day aims to promote sustainable production, trade and consumption of tea. It gives an opportunity for leaders at the global, regional, and national levels to ensure that the industry continues to play an important role in reducing extreme poverty, fighting hunger and safeguarding natural resources and livelihoods.