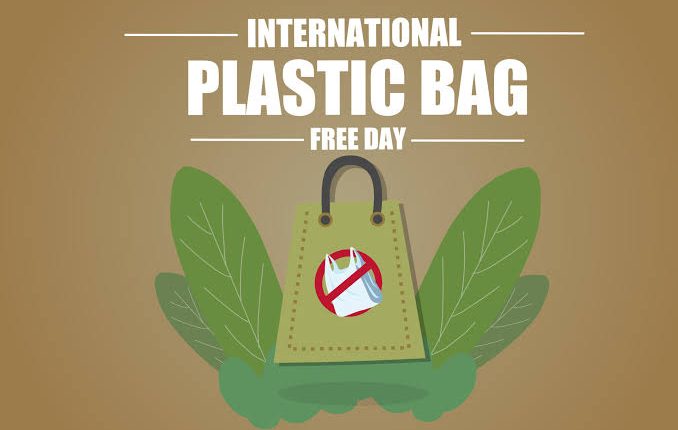 New Delhi: The International Plastic Bag Free Day is celebrated every year on 3 July, with an aim to raise awareness about the issues of plastic pollution and its harmful impact on the natural environment.

Plastic waste is dumped in landfills and proves harmful to the marine creatures if it gets washed into oceans. The day aims to draw attention towards such harmful effects, as it takes around 100-500 years for a plastic bag to decompose.

Their impactful campaigns were developed over the years, but the organisation was able to push several nations to start taking measures toward reducing the use of single-use plastic later. In 2015, the European Union enacted the plastic bag directives, with an aim to take measures in such a way that by 2018, the plastic bag consumption can be reduced to 90 bags per person.

Further, the directive aims to bring this number down to 40 plastic bags per person by 2025.

The main aim of International Plastic Bag Free Day is to create awareness about the harm that we are causing to our environment by continuous use of single-use plastics.

Items made out of single-use plastics contaminate our water bodies. Spilling plastics into rivers, oceans and seas poses huge threat to the marine life. Many aquatic animals die because of eating micro plastics which are thrown in water bodies by humans.