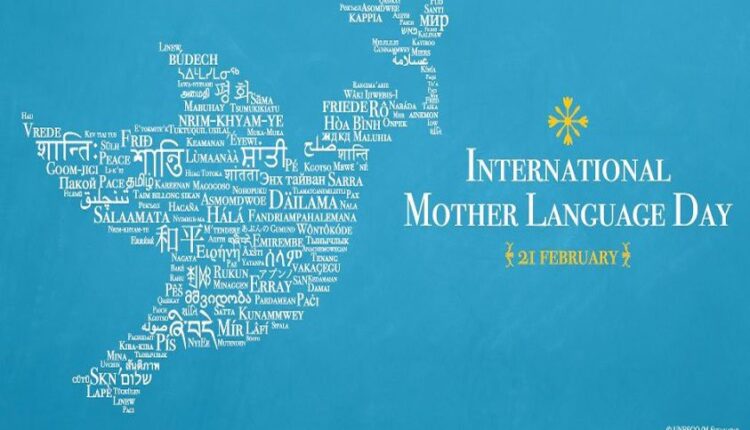 New Delhi: International Mother Language Day or Matribhasha Diwas is observed every year on February 21 to promote linguistic and cultural diversity and multilingualism around the world.

Today there is growing awareness that languages play a vital role in development, in ensuring cultural diversity and intercultural dialogue, but also in strengthening co-operation and attaining quality education for all.

The theme for the year 2021 is, “Fostering multilingualism for inclusion in education and society”.

According to the message of the Director-General of UNESCO, Audrey Azoulay, “40% of the world’s inhabitants do not have access to education in the language they speak or understand best, it hinders their learning, as well as their access to heritage and cultural expressions. This year, special attention is being paid to multilingual education from early childhood, so that for children, their mother tongue is always an asset.”

The idea to celebrate International Mother Language Day was the initiative of Bangladesh. It was approved at the 1999 UNESCO General Conference and has been observed throughout the world since 2000.

On 16 May 2007 the United Nations General Assembly in its resolution A/RES/61/266 called upon the Member States “to promote the preservation and protection of all languages used by peoples of the world”.