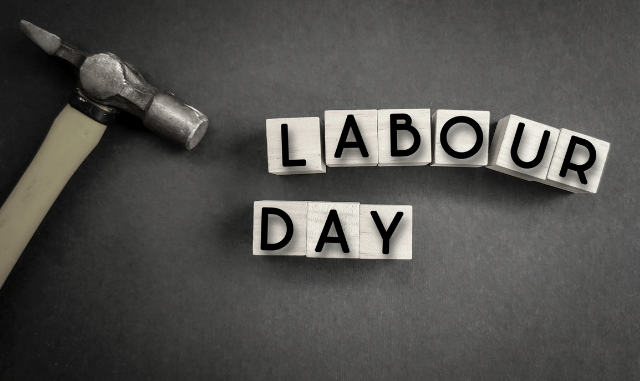 Bhubaneswar: On the occasion of International Day of Workers or International Labour Day, Odisha Chief Minister Naveen Patnaik extended wishes to the labour force while committing to protect their “dignity, health and welfare”.

May 1 is the International Labour Day dedicated to workers and labourers across the world. This day celebrates labourers and aims to spread awareness of their rights.

Committing to protect the “dignity, health and welfare” of the labourers, Odisha CM Naveen Patnaik tweeted, “On #LabourDay, salute the commitment, dedication & hardwork of countless workers who play an instrumental role in ensuring development and progress of the nation.”

The Odisha CM said that workers are the main source of development and they play a vital role in nation building. The State Government has been implementing various schemes for the welfare of workers, he said. The Chief Minister called upon the workers to avail the benefits of the welfare schemes through inclusion as beneficiaries.

Notably, Labour Day is said to have its origins in the labour union movement in the United States. A union of workers had announced a general strike in 1886 for an 8-hour workday instead of a 16-hour workday. After this, it became an annual event and May 1 was celebrated as Labour Day.

Labour Day was reportedly first celebrated on May 1, 1890. The first Labour’s Day in India was celebrated in 1923 in Chennai as per reports. People across the world observe the day by conducting marches to spread awareness for the rights of workers and save them from exploitation.

In the US and Canada, Labour Day is celebrated on the first Monday of September.