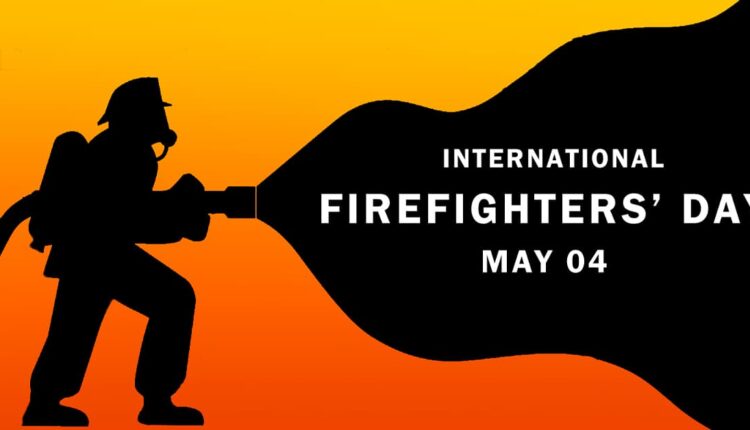 New Delhi: Firefighters are some of the most courageous and fearless people who dedicate their lives for the protection of people and property.

International Firefighters’ Day or IFFD is observed annually on May 4 to remember those firefighter’s who have died while serving our community or dedicated their lives to protecting the safety of us all.

On this day we also show our support and appreciation to the firefighters’ worldwide who continue to protect us so well throughout the year.

The International Firefighters Day came into existence after a tragic incident that occurred in Linton, Australia. The incident occurred on December 2, 1998 during which five firemen were killed while trying to douse a wildfire.

After the tragic incident, a proposal was sent out to all countries on January 4, 1999, to honour the brave firemen and to others who lost their lives while performing their duty.

However, the date May 4 was chosen as it is also celebrated as Saint Florian’s Day. According to International Firefighters’ Day’s website, St Florian was the first known commander of a firefighting squad in the Roman era and he lost his life while doing his duty.

Final two flights carrying US aids will be delayed for maintenance