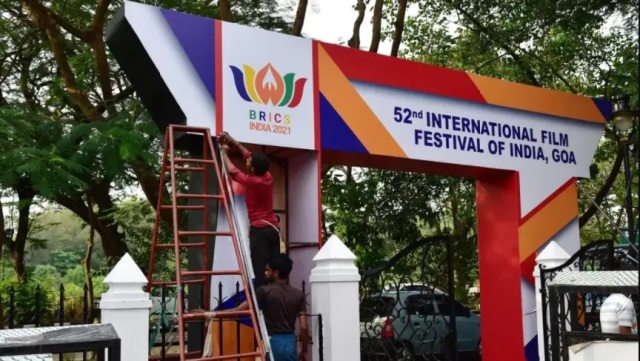 International Film Festival Of India Set To Be Inaugurated Today

New Delhi: Films of Dadasaheb Phalke awardee Asha Parekh and Spanish filmmaker Carlos Saura will be screened as part of the retrospective at the International Film Festival of India (IFFI), which is set to open in Goa on Sunday.

The 53rd edition of the nine-day festival will be inaugurated by Information and Broadcasting Minister Anurag Thakur at Panaji.

To mark 50 years of Manipur in cinema, five Manipuri films, including “Ishanou” (The Chosen One) and “Ratan Thiyam- the Man of the Theatre”, a documentary on the life of the theatre maestro from the northeastern state will be showcased.