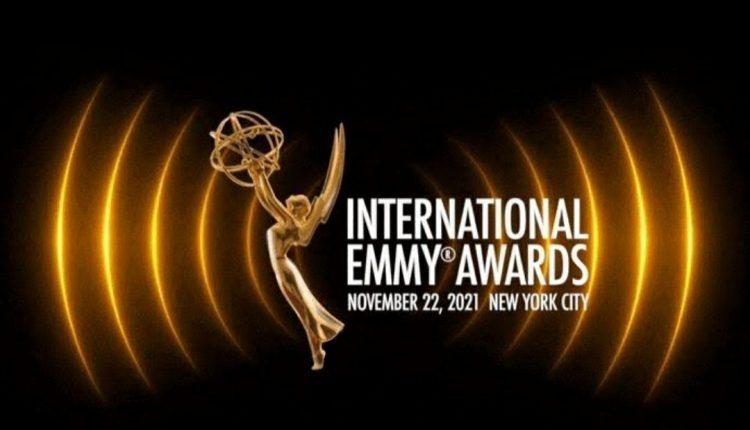 New York: The 49th International Emmy Awards was held on November 23 in New York City. However, India could not register a win this year. There were 44 nominees across 11 categories from 24 countries at the International Emmys 2021.

Best Performance By An Actor – David Tennant for Des (UK)

Telenovela – The Song Of Glory (China)