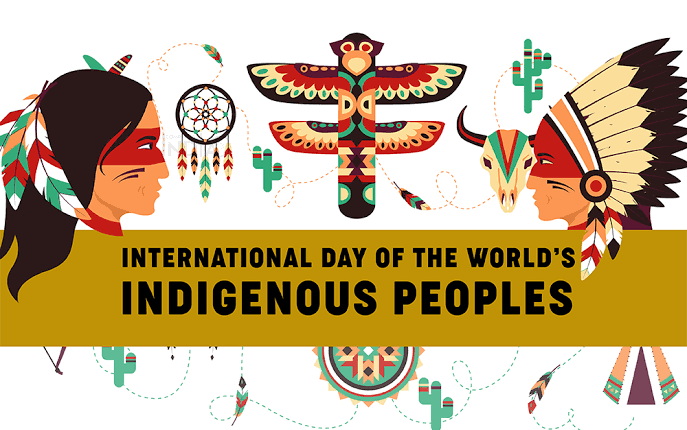 New York: International Day of the World’s Indigenous People is observed on 9 August to pay tribute to the indigenous communities of the world. According to the latest data, there are about 370 to 500 million indigenous people living in 90 countries.

This year, the theme for the International Day of the World’s Indigenous Peoples 2022 is ‘The Role of Indigenous Women in the Preservation and Transmission of Traditional Knowledge”.

This theme emphasises the role that women of indigenous communities play in carrying forward their traditions and cultures.

On 9 August 1982, the first Working Group on Indigenous Populations was formed by the United Nations following the UN meeting in Geneva.

In the meeting, the UN body was assigned the task to draft the Declaration on the Rights of Indigenous Peoples.

The main focus was to work on the issues related to education, culture, economic and social development, environment, and health of these communities.

The United Nations General Assembly on 23 December 1994 decided to observe International Day of the World’s Indigenous Peoples annually on 9 August in recognition of the inaugural session of the UN working body on Indigenous Populations.

Every year, the United Nations celebrates the day by sharing updates on annual projects and activities relevant to the latest theme.

This year, The Department of Economic and Social Affairs (DESA) will host a virtual session from 9 am to 11 am (EST) on Tuesday, 9 August 2022 to discuss the theme.

They have also invited indigenous peoples, member states, UN entities, civil society and the general public to join the virtual session where the current scenario of the world’s indigenous communities will be presented.