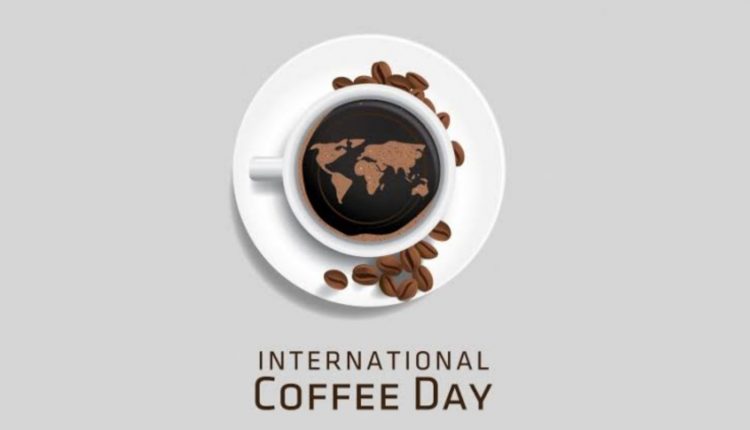 International Coffee Day: All about its history and significance

International Coffee Organisation, set up in 1963 in London, first declared International Coffee day on October 1, 2015. Since then, this day is celebrated all over the world. The organization overlooks matters related to coffee and the development of the strategic documents.

This day is dedicated to our favourite drink and also to appreciate millions of coffee growers in the world who ensure that we never run out of the supply of our favourite beverage.

Bank Of Baroda Celebrates International Day For The Elderly