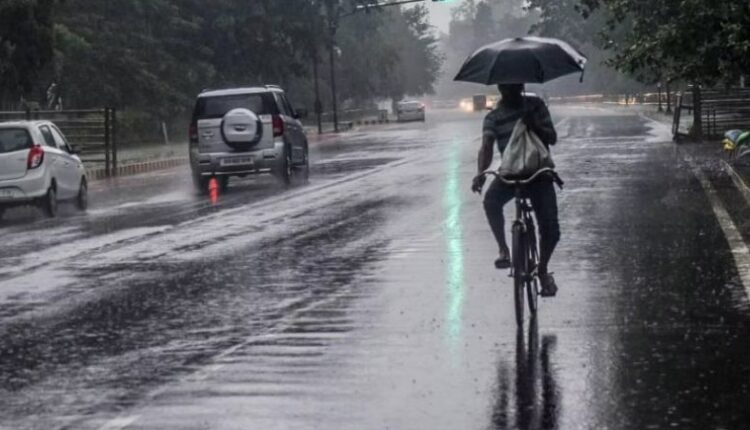 Bhubaneswar: The India Meteorological Department (IMD) on Saturday issued an advisory regarding light to moderate rain/thunderstorm with one or two spells of intense (2-3cm/hour) rainfall in the twin cities of Cuttack and Bhubaneswar.

IMD’s Regional Centre in Bhubaneswar said that the alert will remain valid till 9:45pm today. As per the IMD’s advisory, the intense spell of rainfall might lead to traffic congestion and waterlogging conditions in the low-lying areas of Cuttack and Bhubaneswar.

The rain spell might also trigger inundation of under passes in these cities.

Meanwhile, a fresh low pressure system is likely to form over north Bay of Bengal in the next 12 hours, said India Meteorological Department (IMD).

As per IMD’s Regional Centre in Bhubaneswar, the system is likely to further intensify into a depression in the subsequent 24 hours by August 14, 2022.