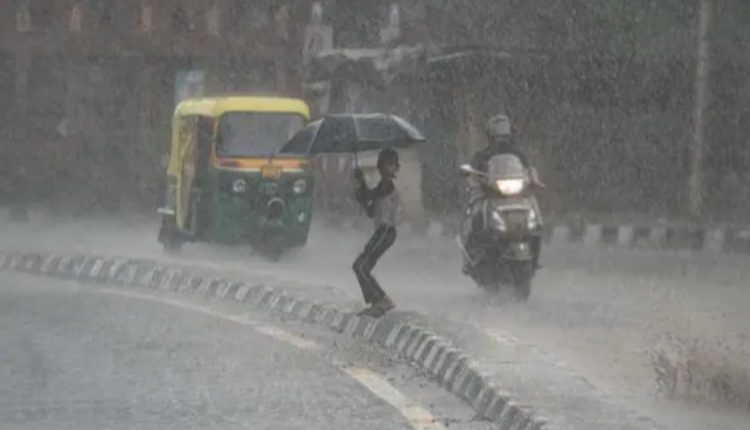 Bhubaneswar: The Twin Cities of Cuttack and Bhubaneswar on Saturday witnessed an intense spell of rains flooding roads and streets.

As per the IMD advisory, “Generally cloudy sky with a few spells of rain/thunderstorm with one or two intense spell (2-3 cm/hr) very likely to occur over Cuttack and Bhubaneswar.

The intense spell of heavy rainfall is likely to cause waterlogging in low-lying areas, under pass roads and might also create problems in the movement of vehicular traffic due to poor visibility.