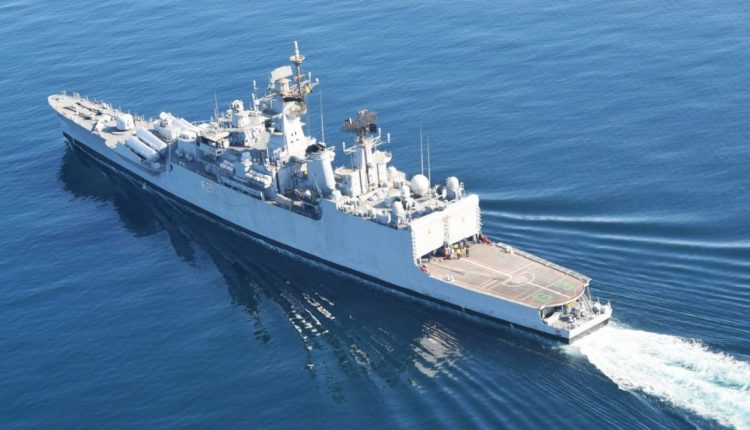 New Delhi: The Indian Navy on Saturday decommissioned INS Gomati, which had been in service for 34 years.

The warship was inducted on April 16, 1988. The ship is the third of the Godavari class guided-missile frigates and is the oldest warrior of the Western Fleet.

INS Gomati has guarded India’s maritime borders for the last 34 years and on Saturday, at the Naval Dockyard in Mumbai, it was decommissioned at sunset.

INS Gomati was named after the River Gomati and was inducted by former Union defence minister KC Pant at Mazagon Dock Limited, Bombay.

It took part in several operations, including Operation Cactus, Parakram, and Indradhanush, and several other bilateral and multinational naval exercises.

In recognition of its stellar contribution to the national maritime security, INS Gomati was awarded the prestigious Unit Citation twice, once in 2007-08 and again in 2019-20.

The ship’s legacy will be kept alive in an open air museum being set up on the picturesque banks of Gomati river in Lucknow, where several of her combat systems will be displayed as military and war relics

The Uttar Pradesh government and the Indian Navy have also signed a Memorandum of Understanding for the same.