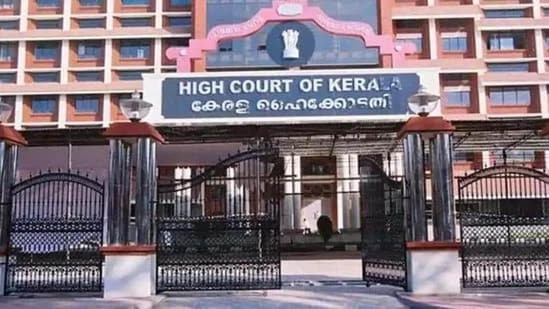 At a rally in Alappuzha, Mr Tangal said, “Courts are getting shocked easily now. High court judges are getting shocked after hearing the slogans of our Alappuzha rally. Do you know the reason? The reason is that their innerwear is saffron. Since it’s saffron, they will get heated very fast. You will feel the burn and it will disturb you.”

The Kerala Police on Friday arrested 18 more people in connection with the PFI sloganeering case.

Earlier, PFI state president CP Muhammad Basheer on Tuesday said that the slogan was against Rashtriya Swayamsevak Sangh (RSS). He added that his party will continue to fight and resist RSS terrorism.