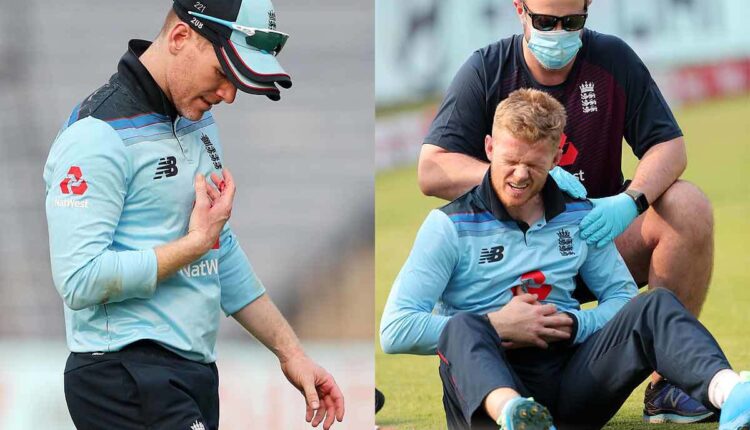 New Delhi: England skipper Eoin Morgan and Sam Billings are doubtful for the second ODI against India on Friday after sustaining injuries in the series-opener.

The visitors suffered setbacks in their 66-run defeat after the skipper split the webbing between his right thumb and index finger that required four stitches. In another incident, Billings injured his collarbone following an awkward dive to stop a boundary.

“We’re going to wait 48 for hours and see how it is…give as much time as needed to hopefully be available for Friday,” Morgan said at the post-match interaction.

Morgan said his batting would not be 100 per cent given the injury and fielding too is a concern with a split webbing.

“I haven’t spoken with Sam about his batting so I don’t know in his instance… In mine, it’s never going to be at 100 per cent but it’s not that I can’t hold a bat,” Morgan said.

“ODI cricket has been the vehicle to grow our squad and try and improve beyond our best XI on the field so there will be opportunities for guys coming in,” Morgan said.