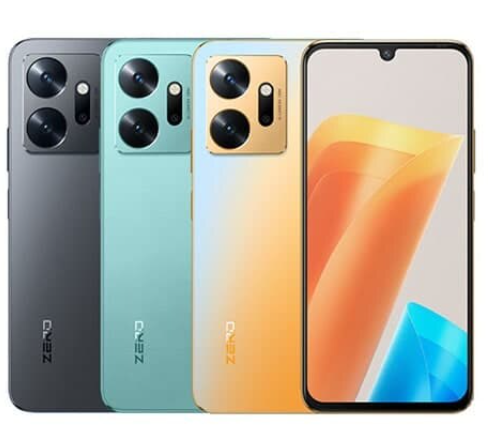 New Delhi: Infinix is all set to launch the Infinix Zero Ultra 5G in the global markets on October 5. The Infinix Zero 20 is a 4G smartphone and is powered by a MediaTek Helio G99 processor. The upcoming Zero series smartphone will be equipped with an AMOLED display, a 108MP camera, a 60MP selfie camera, a 5000mAh battery, and 33W fast charging.

The upcoming Zero series smartphone will offer a 6.7-inch AMOLED display panel with a Full HD+ resolution and a centered punch-hole notch. Under the hood, the Zero 20 will sport an octa-core MediaTek Helio G99 processor. This is the same processor that powers several mid-range smartphones including POCO M5, Redmi 11 Prime, and Moto G72.

In terms of optics, the upcoming Zero 20 will sport a triple-rear camera setup which will include a 108MP primary shooter, a 13MP secondary shooter, and another 2MP auxiliary sensor. The video calls and selfies on the device will be taken care of by a 60MP front shooter with OIS support, and a dual-LED flash module.

The Infinix Zero 20 will come equipped with a 4500mAh battery unit and 45W fast charging support. It will rely on a Type-C port for charging and data transfers. On the security front, it will offer a side-mounted fingerprint scanner. The Zero 20 will come pre-loaded with XOS 12, which is based on Android 12.

The Infinix Zero 20 will retail in three colour options – Green, Black, and Gold. The upcoming Infinix smartphone will be equipped with a stereo speaker setup and a 3.5mm audio jack. It will also offer a micro-SD card slot. The smartphone will be sold in 8GB + 256B configuration.

Jio will deliver 5G services in every town by December 2023; Mukesh Ambani lists its benefits