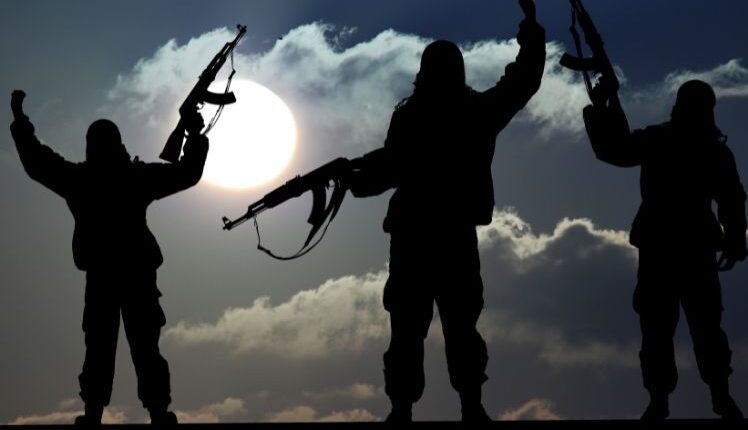 Jammu: Security officials have foiled an infiltration attempt by a group of militants along the Line of Control (LoC) in Rajouri district of Jammu and Kashmir.

According to reports, the officials suspected infiltrators in the Naushera sector on the intervening night of Monday and Tuesday. Following this, a search operation in the area is underway and further details are awaited, a defence spokesperson said.

Reportedly, taking advantage of darkness a group of suspected terrorists tried to sneak into Pukharni village of Laam in Naushera from across the border. Meanwhile, one of the terrorists stepped over a landmine causing an explosion on Monday.

It was not known immediately whether any terrorist was injured or killed in the explosion.