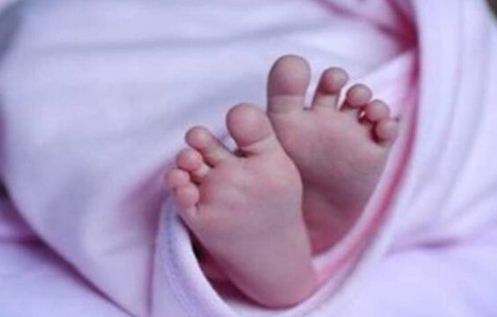 Infant’s Body Found Floating In A Drain In Puri

Puri:  The body of an infant was found floating in a drain along the Sea Beach road during the wee hours in Puri on Sunday morning.

According to reports, the matter came to the fore after some locals spotted the baby’s body in a drain and immediately alerted the police about the same.

On being informed, police reached the spot and fished out the body from the drain for post-mortem. Reportedly, the baby was around six to seven months old, police informed.

Following this, a case has been registered and further investigation is underway to ascertain the identity of the baby.