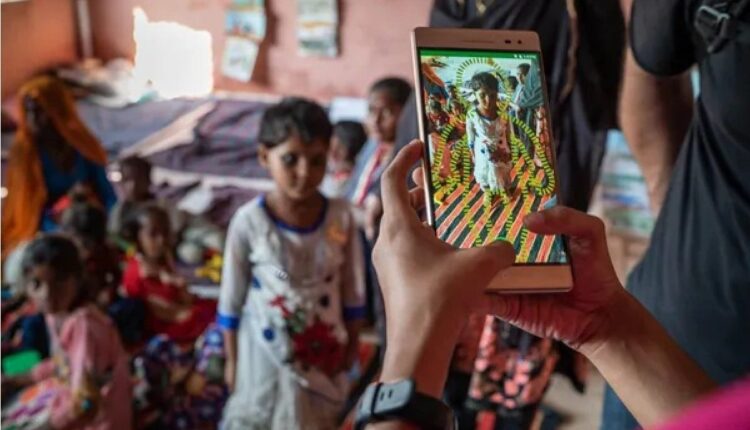 New Delhi: The NFHS data of 2019-20  has revealed that the infant and children mortality indicators under five years have improved over the last four years.

The National Family Health Survey (NFHS) also indicated that the proportion of children with stunting rose in 11 out of 18 states for which the data was available.

It further revealed that other big states like Maharashtra and Gujarat have recorded marginal deterioration, with 35 per cent and 39 per cent children being stunted in these two states respectively.

Apart from malnutrition, there was also an increase in anemic children in many states with Assam recording a steep jump of 33 percentage points.