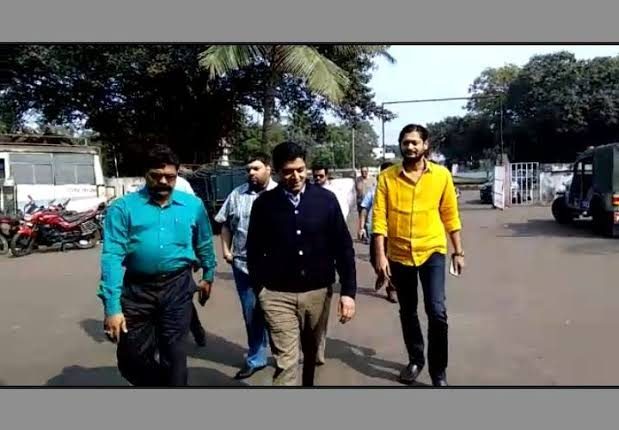 Charchit Mishra’s advocate Jaydeep Pal said, “My client Mahimas in Paradip office when the CBI officers had initially conducted raid on August 4. The officers had spoken with Charchit and it was yesterday we learnt that he was made an accused in the case.”

Pal further said that IPC sections 120 (B) and 7,8,9, 10 of the PC Act has been registered against Charchit Mishra.

“We will take appropriate legal step as our client is cooperating and he appeared before the CBI on his own. We will soon move court seeking bail. As Charchit had undergone bone marrow transplant, we will move court seeking some relaxations which is extended to patients,” Pal added.