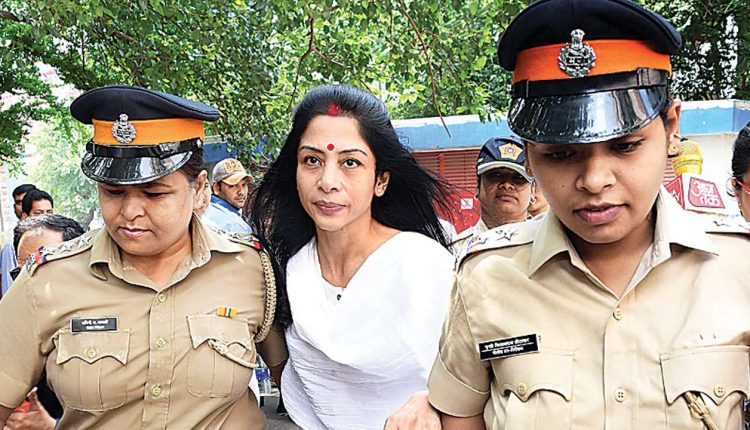 Mumbai: The prime accused in the Sheena Bora murder case, Indrani Mukerjea on Friday walked out of Byculla women’s prison, after being a remand prisoner for over 6 years.

After stepping out of the jail around 5.30 pm, Mukerjea hugged her lawyer Sana Raees Shaikh, smiled and waved to the waiting media.
She then stepped into the lawyer’s high-end car and drove to her Worli flat. She did not entertain queries from the media there.

She was enlarged on bail by the Supreme Court on Wednesday, which stated that six-and-a-half years is too long a time.

Indrani Mukerjea is the key accused in the murder case of Sheena Bora, her daughter from a previous marriage. Sheena was allegedly kidnapped and strangled to death in 2012 before her body was left in a pit on the outskirts of Mumbai.