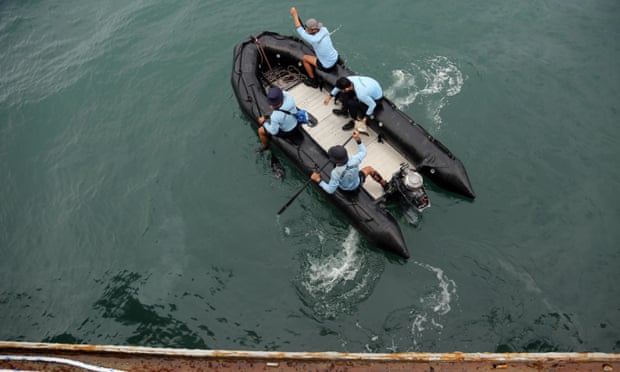 Java: “Black boxes” from a passenger plane that crashed into the sea soon after take-off in Indonesia on Saturday have been located.

Indonesian divers will try to retrieve the data recorders of a Sriwijaya Air jet on Monday after it plunged into the sea two days ago with 62 people on board minutes after takeoff from Jakarta’s main airport.

Sriwijaya Air Flight SJ182 left Jakarta on a rainy Saturday bound for Pontianak on Indonesia’s Borneo island with 56 passengers and six crew members. Four minutes into the 90-minute flight, the Boeing 737-500 lost contact with air traffic control, according to Flightradar24, and dropped 10,000 feet in around 20 seconds.

Divers spent Saturday and Sunday pulling debris and human remains from the water at the crash site northwest of Jakarta. Amid the airplane parts, rescuers found children’s clothing and body parts. No one appeared to have survived the crash.

All Devotees Have Darshan At Baba Dhabaleshwar Temple