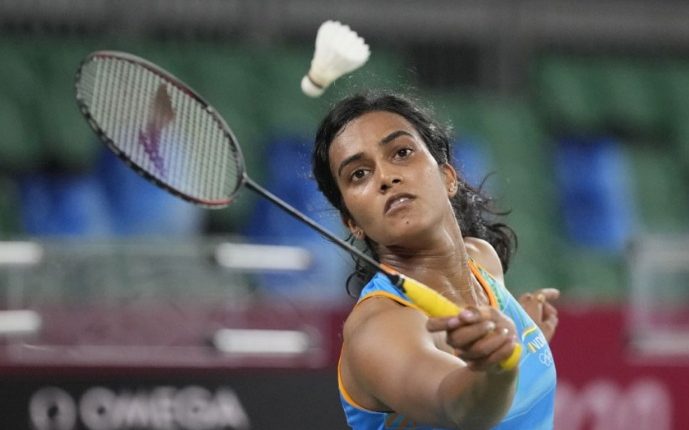 Yamaguchi will now play with the winner of the other semifinal between fourth seed An Seyoung and Thailand’s Phittayaporn Chaiwan.

India’s challenge in the event now rests on Kidambi Srikanth, who will play third seed Anders Antonsen of Denmark in the men’s singles semifinals, later in the day.