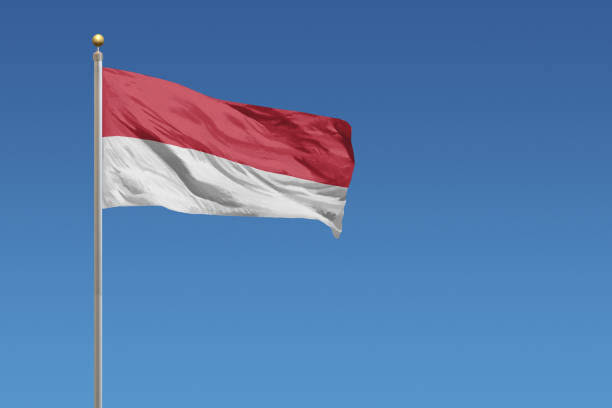 Jakarta: Indonesia, the world’s third-largest democracy, cleared a sweeping overhaul of its criminal code, outlawing sex outside of marriage, defamation of the president and sharply expanding its laws against blasphemy.

The new code, which will apply to Indonesians and foreigners alike, also prohibits cohabitation between unmarried couples. It was passed with support from all political parties. However, the code will not come into effect for three years to allow for implementing regulations to be drafted. Currently, Indonesia bans adultery but not premarital sex.

The new rules, which also apply to foreigners in the country, have drawn criticism from human rights activists, businesspeople and students who warned of the risks posed to the LGBT community and religious minorities. Opponents also said that the rules threatened the global reputation that Indonesia, which has the world’s largest Muslim population, has built as a tolerant, widely secular nation.

In 2019, the government tried to pass a similar draft law, but President Joko Widodo shelved it after tens of thousands of young people protested in the streets, arguing that the law threatened their civil liberties.

Several factors contributed to the revival of the law, most notably a concerted effort by outspoken Islamic officials who have pushed for public policy changes in the lead up to the next presidential election in 2024. Joko, who is seen as a secular leader, is not up for reelection. But the tension between religious and secular voters is a perennial issue in Indonesian politics. Aspiring politicians are often careful not to criticize religious groups and hurt their chances at the ballot box.

Dipa Karmakar suspended for 21 months for use of…